Eveonline.com has now launched in Korean, elevating the EVE experience for all Korean-speaking players; and growing the community for pilots globally.

Going forward the EVE Store, EVE Academy and EVE News will all be available in Korean. Meaning the full suite of supporting content is now translated. What’s more, the AIR Career new player experience now has a Korean language voice over.

The new translation of the EVE Academy and AIR Career program also makes EVE more welcoming for the global Korean speaking audience. Attracting new players is always a plus for all that play EVE, making for a bigger, more vibrant global community.

To celebrate the Korean language update, two new starter packs have also been introduced, bringing players a range of SKINs inspired by Korean culture, and they’re available to all players globally. 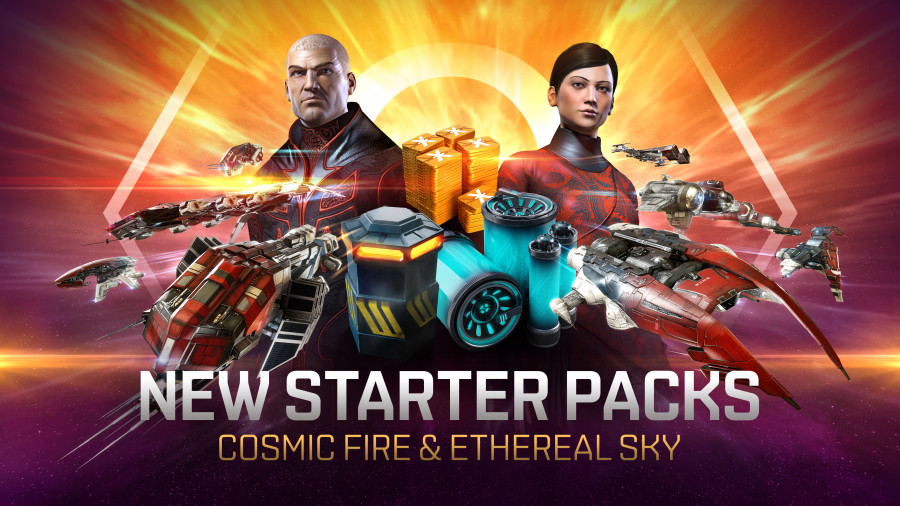 The Cosmic Fire Pack lets new pilots light up New Eden with a selection of those SKINs, plus Skill Points, Omega, PLEX, pilot apparel and more. It’s the perfect pack if you want to accelerate your progress and stand out from the crowd. The Ethereal Sky Pack, meanwhile, brings even more of those contents, letting you take your pilot to new places. The packs are only available from 11 August to 8 September, so head to the EVE Store before they’re gone.

And to our amazing Korean community of players, head to eveonline.com now, log-in and check out EVE content deeply tailored to your needs.

Empire Frontiers – The Race is On | EVE Online

EVE Online – The Wonders of Exploration